This is 2PM’s Jang Wooyoung 장우영 (aka Owl aka Mandu Cheeks aka AngAng aka Ssanti). 2PM is one of the biggest KPop boy groups and Wooyoung is known as the dancer and the funny member of 2PM.

There’s a lot of things to respect him for (dance, being funny, singing (deuts with IU), acting (Dream High with Miss A’s Suzy), hosting shows, Wooyoung’s solo album), but what made him really respectable for me was the story that his father didn’t want him to become a Kpop idol. So WooYoung would regularly write letters to his dad for 2 years trying to get his father’s approval. Finally after Wooyoung proved himself through his hardwork and eventual success, his father accepted Wooyoung’s choice and now writes letters to Wooyoung with words of encouragement.

Sidenote #1: I made this drawing for a friend’s birthday present. She’s a major “Hottest” (2PM fan) and Wooyoung is her bias. So I’m looking forward to seeing her reaction when she gets this drawing!

Sidenote #2: I just upgraded my equipment over the holidays so this is also my first video in 1080p HD. From now on, all of my videos will be in full 1080p HD. Enjoy! 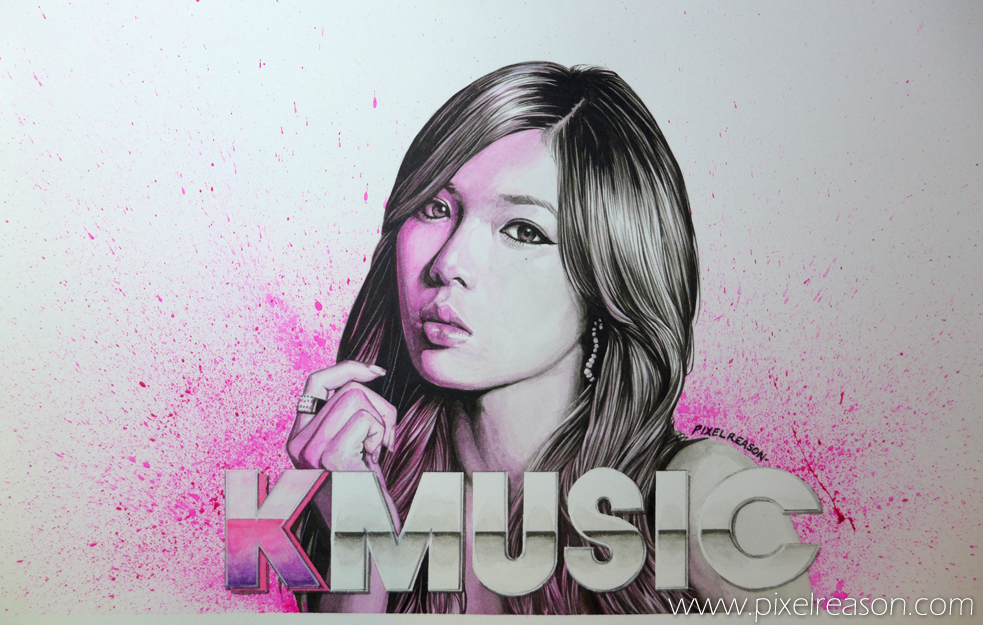 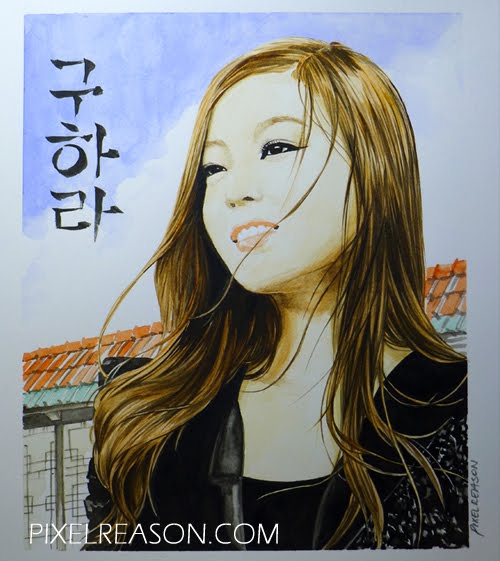 THIS SITE IS UNDER CONSTRUCTION — no orders shall be fulfilled. Dismiss